Welcome to the website of CAC Grace of Mercy Prayer Mountain International (GMPM). Also known as Adamimogo (I am created with glory) This outreach is a branch of the Christ Apostolic Church (CAC) founded by the Lord through Prophet Sam Olu Alo about twelve years ago. The international headquarter is at the CAC ''Power House'' Ogombo, Ajah in Lagos State. It is a place where God works wonders through the prophetic unction on the man of God; Prophet Sam Olu Alo.

How it All Began

The journey of my ministerial work started from childhood, though I never thought I would become a servant of Almighty God. 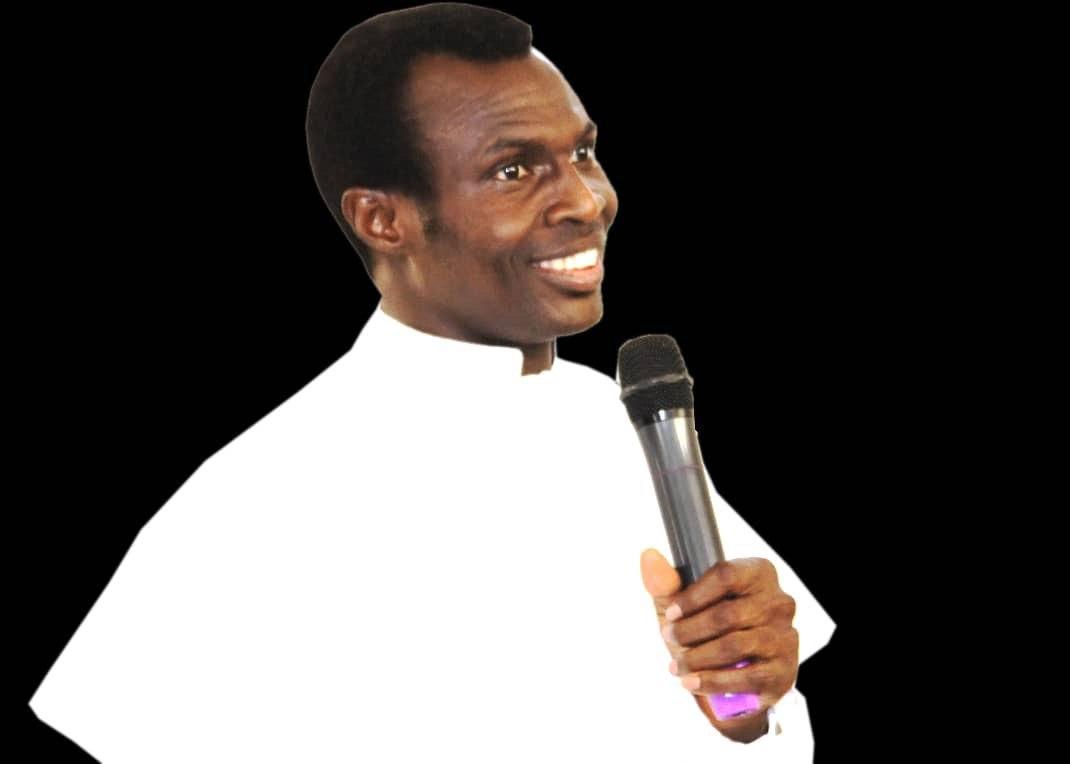 It was recently that one of my brothers reminded me how I confronted a powerful witch in my neighborhood who had destroyed many destinies and I told her that I would bring her to naught with her witchcraft powers. Though, she threatened to kill me, she never succeeded. I however promised her that I would overcome her by the power of God though I had not encountered Jesus Christ then. In short, I have been exercising authority right from my childhood which affirmed that I had been ordained by God from heaven.

My father was a Warden at the Catholic Church at Ido-Ekiti and he did not compel us to attend church services. I had been a stubborn child, though not into stealing and robbery. I was a champion in gambling and table tennis before I was delivered by God.

I knew within me that I had glorious destiny but could not make use of it. One day I made a decision without anybody's prompting that I would leave my town and I would not return there until I become somebody in life. I went to a brother of mine who was a bricklayer then (now a man of God) that I would follow him, but he told me that he did not have a house that would accommodate me, I told him that I would follow him even if he was sleeping outside. I was determined not to stay back in my home town. I left with a trouser, shirt and a pair of slippers. I went to learn bricklaying. The first thing I noticed as an apprentice was that my boss hardly worked as other bricklayers. His mode of operations changed when I joined him. Also, I discovered that I have deep understanding of the job, but my heart was worshipping God from the place of work. My boss attended Anglican church and I was attending the church with him. That time, a voice had been telling me that God was calling me, but I did not believe because I had decided in my mind that I cannot be a pastor or minister of God. I was thinking of how to become rich and famous that I would be financially endowed to feed and support ministers and men of God because pastors were suffering. But I didn't have the money.
One day, I met a mad man who, on seeing me he said: "This man, God is calling you are working about as a bricklayer, despite the fact that you were deprived of the opportunity of going to school, you that could not make anything of playing table tennis. God is calling you and you are turning deaf ears. You are threading the path of destruction". What he said made sense to me.

When I completed my term as apprentice, the day I was supposed to take leave from my boss was the same day when he drove me out of his house in annoyance. Without having a place to stay or go, remembering I had decided not to return to my hometown as promised.

After the encounter with the mad man, I had an inspiration one nigth. I saw Apostle Ayo Babalola, I did not know him physically, but I saw him in my dream, he told me that the person I saw was not a mad man, but Jesus Christ talking to me that He called me and that I should accept the assignment. When I woke up, I could not see the person that spoke with me. I could not call it a vision: it was as if somebody spoke to my ears. From that day my life never remained the same in terms of the gift of knowledge. After that experience, my mind began to draw nearer and nearer to God, but I was still determined not to be a pastor or prophet. Again, I slept and a Bible was presented to me, I read the Bible, it was since then that I could wake up in the morning and read the Bible. 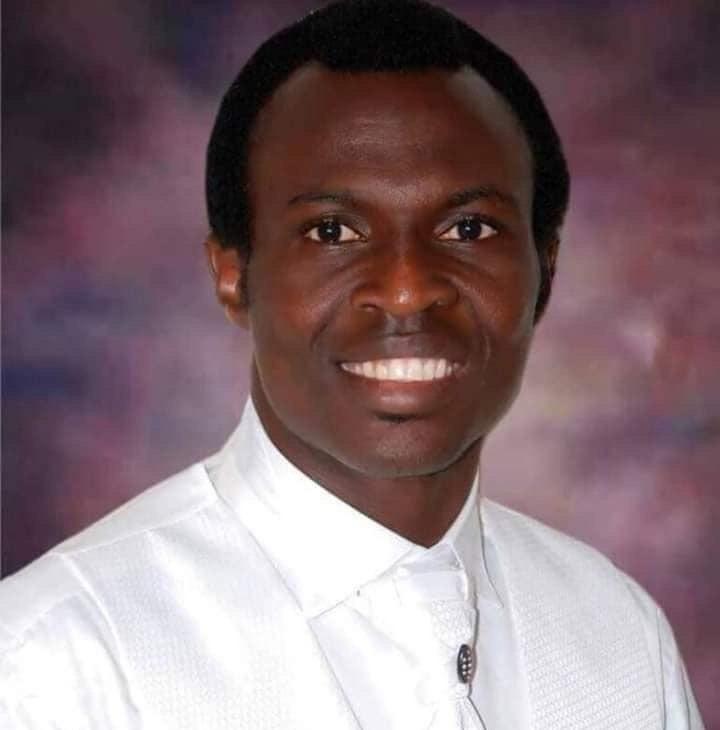 Prophet Sam Olu Alo is the founder of Christ Apostolic Church (CAC) Grace of Mercy Prayer Mountain International Ministry. He is the coordinator of the Christ Apostolic Church (CAC) Babalola Memorial International camp at Ikeji Arakeji.
He is a seasoned man of God that the Lord had used to plant churches both within and outside Nigeria. He had been used for the lifting and the fulfillment of glorious destinies of many. He is an apt teacher of the word of God and a fervent prayer warrior. Prophet Sam Olu Alo is an author of many books. He is a  spiritual song writer who had composed a lot of soul lighting and worship songs. Many of which had featured in popular praise and worship anthems in his own musical albums as well as the song albums of many music evangelists.